Born in 1985, Laura Gaiser studied at the State Academy of Fine Arts Karlsruhe from 2010 to 2015 with professors Toon Verhoef and John Bock. In 2015/16 she completed her master’s with Prof. Bock. Her work has won several prizes and awards, including the 2015 prize awarded by the Karlsruhe academy, the 2016 graduate fellowship of the federal state of Baden-Württemberg, and the state’s 2017 residency fellowship for the Cité International des Arts in Paris.

In 2021 she was awarded the art award of the Werner Stober Foundation. The selection for this fellowship was made by the board of professors at the State Academy of Fine Arts Karlsruhe. The prize is coupled with a solo exhibition in the Forum of the Städtische Galerie Karlsruhe. 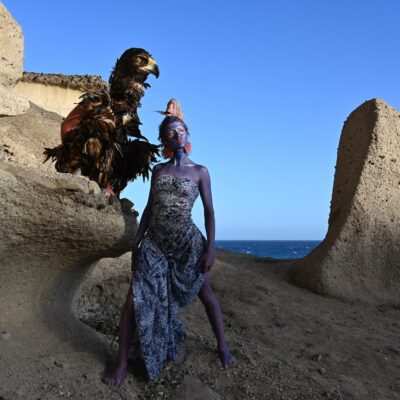 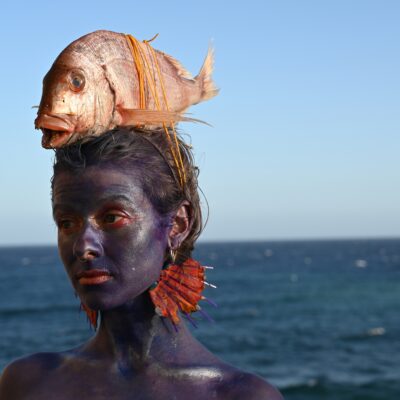