The Irish-born filmmaker began working at age 15 as an animation assistant on The Secret of Kells (nominated for an Academy Award for Best Animated Feature in 2010). He studied animation at Dublin’s DLIADT, then dropped out after a year to work at several commercial animation studios in London. In 2005 he was awarded a scholarship to Fabrica – Benetton’s Communication Research Centre –, where he began producing animated short films in 3D.

Since moving to US in 2011, David Oreilly has pursued a variety of projects, including directing a special for Cartoon Network’s Adventure Time with Finn & Jake, and several prominent animation sequences in the Spike Jonze film Her.

In 2014 his own work has returned to more experimental projects within the fields of Net art, Virtual Reality, and video games. 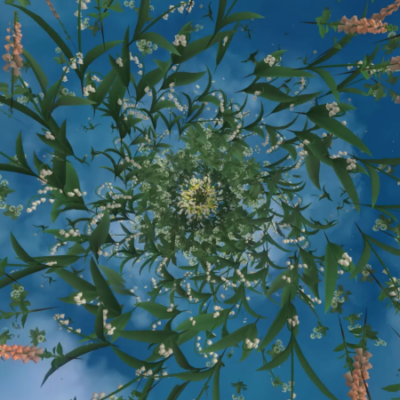