In 1999, Michael Saup began to explore the cultural quality of radioactivity. This journey brought him to Karlsruhe, Chernobyl, Geneva, Fukushima, Vienna, Paranal and finally Hechingen, the artist’s birthplace and the headquarters of the German uranium project at the end of World War II. His new work Trinity Twins documents cinematic scenes of this fleeting acquaintance with the primordial nuclear force.

Saup’s contribution to the PhonoLuxMachine located in the Kinemathek provides a personal report of historical episodes in the story of atomic fission. The video is edited in real time by a Geiger-Müller counting tube located in the lobby of the Kinemathek. The measurements of the Geiger counter have an interactive influence on the projected video. The video becomes progressively decomposed by the naturally existing radiation that surrounds us.

In 2020, the PhonoLuxMaschine, a platform for media art projects, was funded as part of the UNESCO City of Media Arts Karlsruhe project funding programme. Following works by Holger Förterer and Didi Müller, the Kinemathek Karlsruhe presents Michael Saup’s media art work from 19 March to 22 May. 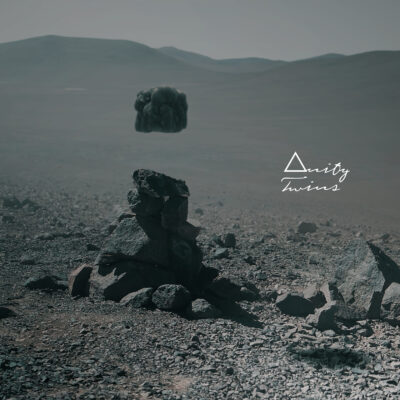