Peter Weibel (* 1944) is an Austrian artist, curator and media theorist. He is Chairman and CEO of the ZKM | Center for Art and Media Karlsruhe and since 2017 director of the Peter Weibel Research Institute for digital Cultures at the University of Applied Arts Vienna. He was professor of media theory at the University of Applied Arts Vienna (1984-2011), head of the digital arts laboratory at the Media Department of New York University in Buffalo (1984-1989), and founding director of the Institute of New Media at the Städelschule in Frankfurt on the Main (1989-1994). He lives and works in Karlsruhe and Vienna. 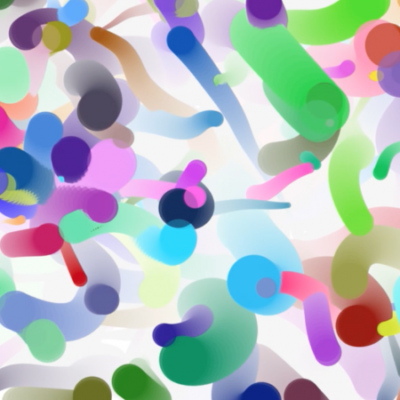 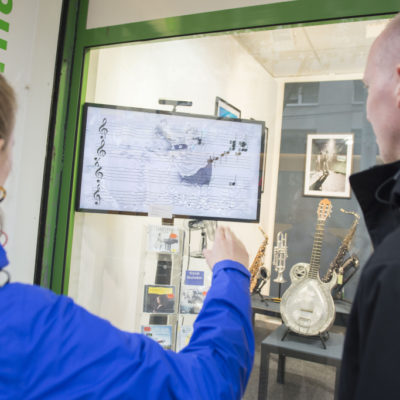 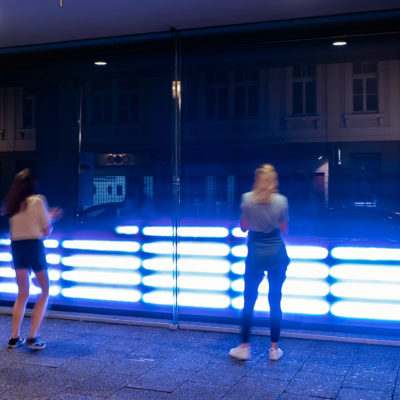