From July 7 to 10, the international art scene will congregate at the summer edition of Art KARLSRUHE, one of the most important platforms for classic modern and contemporary art. Under the heading “Media Art Is Here,” the UNESCO Creative City of Media Arts will present itself in the Karlsruhe exhibition halls with a collective stand in the recently refurbished Hall 3, which is dedicated to the theme of art and communication.

“With Art KARLSRUHE and Media Arts, two strong cultural brands of our city come together when the international fair for classic modern and contemporary art welcomes the art scene and thousands of visitors to the halls of the Karlsruhe exhibition center. At Art KARLSRUHE, the city of Karlsruhe presents itself as a UNESCO City of Media Arts with impressive installations that exemplify the diverse spectrum of artistic creativity in Karlsruhe and environs. Really looking forward to it!” says Dr. Albert Käuflein, Mayor of Culture, anticipating the start of the art fair.

The City of Karlsruhe is presenting seven artworks, and will provide visitors with information material about our city of culture and media arts.

Upon entering Hall 3, visitors will be greeted by a large format video installation. The subject of Karlsruhe artist Jonas Denzel’s interactive work Footprint is the ecological footprint that every human being leaves behind them. Initially translated literally into a simple image, it then becomes a defamiliarized and complex proliferation. Footprint was developed for Art KARLSRUHE 2022 and funded by Bechtle GmbH Karlsruhe. “To work as a media artist in the UNESCO City of Media Arts and to be able to exhibit at Art Karlsruhe is a great privilege,” says Footprint’s creator Jonas Denzel.

The artworks on show have been selected because they convey the diversity, originality, and creative possibilities of art at the intersection of media, technology, and science, and they address important contemporary challenges such as sustainability, the digital, and the role of media. The spectrum ranges from light art to video projections, interactive artworks, and an augmented reality installation.

The exhibited works are: Light Sign, in which artist Betty Rieckmann has converted a repurposed advertising sign into a light installation, creating endless plays of light reflections and colors. For Rainer Kehres’ work Fokus, the artist took a large-format X-ray viewer used in hospitals in the 1960s and 1970s, gutted it, and turned it into an installation where colored spaces flow into each other. In the interactive work Les Pissenlits (Dandelions) by Edmond Couchot and Michel Bret, the seeds of digital dandelions displayed on a screen are gently carried away by a virtual breeze. This work was selected in collaboration with the ZKM | Center for Art and Media Karlsruhe.

Nearby in Hall 3 is the stand of the ZKM | Center for Art and Media Karlsruhe. On display will be four artworks taken from the current ZKM exhibition BioMedia: The Age of Media with Life-like Behavior (which runs until August 28, 2022). Alongside Infinity by Universal Everything with its endless parade of extraordinary code-generated creatures, the data swarm of Algorithmic Swarm Study (Triptych) / II by Random International moves through the ZKM’s exhibition space. Yves Gellies’ The Year of the Robot: Of First Intimate Dialogues between Human Beings and a Robot as well as Zoirotia by CITA, Centre for InformationTechnology and Architecture, provide an insight into the work of the ZKM and the exhibition BioMedia during the days of Art KARLSRUHE.

Professor Peter Weibel, artistic and scientific director of the ZKM says: “Present-day technology, from television to smartphone, so-called digitization, is the result of a convergence of physics and engineering, which began at the end of the 19th century. The future will be the result of the convergence of biology and engineering. The ZKM’s exhibitions open the door to that future.”

The City of Karlsruhe’s collective presentation is supported by a strong network and reliable partnerships that have formed around the UNESCO Creative City of Media Arts. Partners include Art KARLSRUHE, Karlsruher Marketing und Event GmbH, the External Relations and Strategic Marketing Department of the City of Karlsruhe, Karlsruhe Tourismus GmbH, and Initiative Kultur in Karlsruhe, the ZKM | Center for Art and Media, and the Technologieregion Karlsruhe, which will present the TRK Art Prize during the presentation.

Karlsruhe’s head of tourism Pascal Rastetter points to the fact that “Karlsruhe is the only city in Germany to bear the distinction of being a UNESCO Creative City of Media Arts. This is a real and unique selling point for marketing our city to the region, but also much further afield. For us as a tourism organization, this is an invaluable added value. We are convinced that this distinction represents a great deal of potential for Karlsruhe as a destination, which is why we are inviting our partners to actively exchange ideas at the Tourism Round Table at the UNESCO stand at Art KARLSRUHE.”

About Karlsruhe as UNESCO City of Media Arts
In 2019, Karlsruhe became the first and thus far only city in Germany to be awarded the title of Creative City of Media Arts by UNESCO and to join the UNESCO Creative Cities Network (UCCN). This global network was founded in 2004 to promote cooperation with and between cities that have identified creativity and culture as strategic factors in building sustainable urban societies. 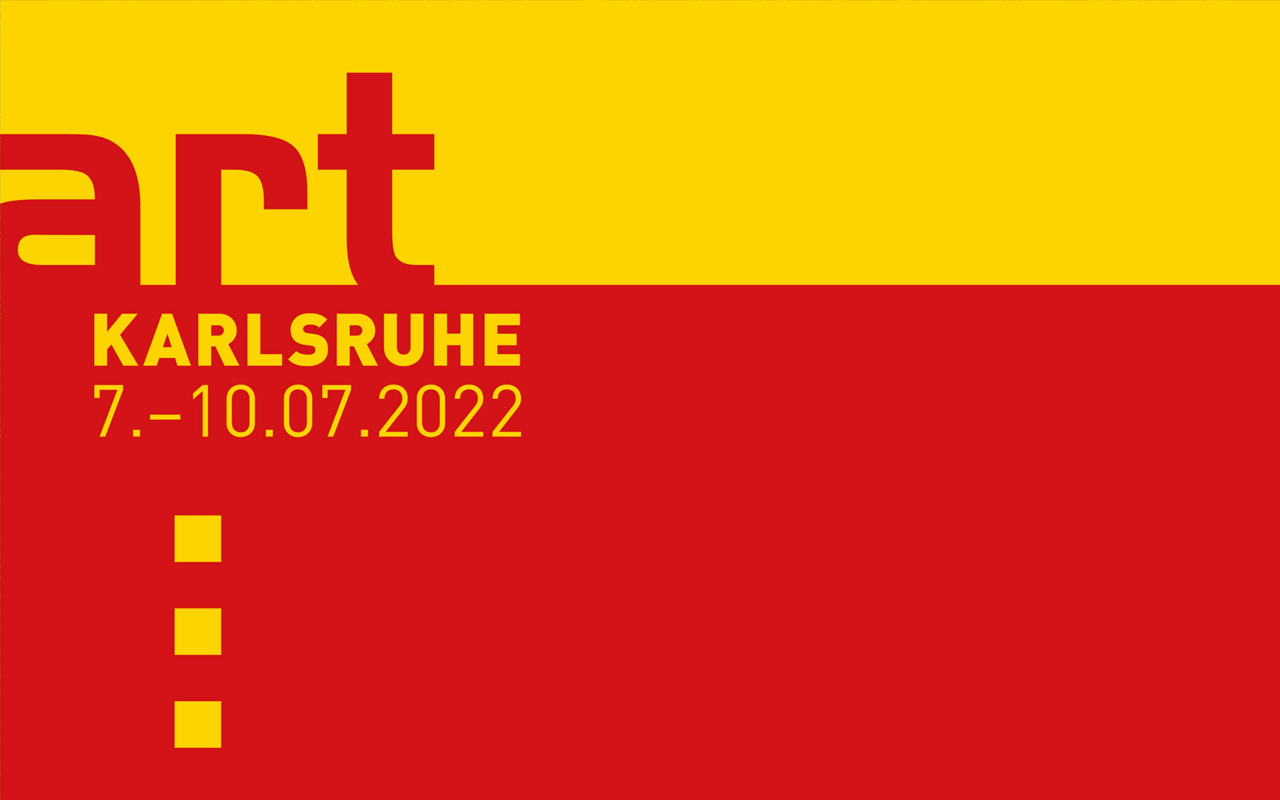 art KARLSRUHE starts soon. Come by and see us in Hall 3!