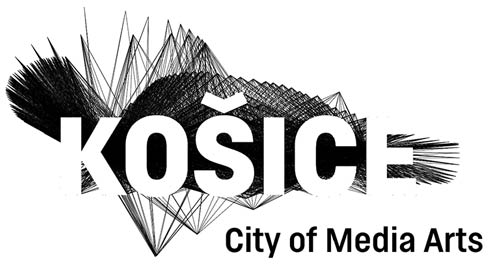 Never a place of the biggest names, insane cashflows or Top 10 Lonely Planet’s places to visit. Some say it’s just the last ten years since Košice changed its mindset, became open to different ideas and started to define itself as rather cool and vivid. A hundred years ago, it was a mere speck of a creative centre compared to what defines the city today.

Gone are the days of being known as a steel city. Now with a booming ICT industry and a growing creative sector, Košice has been slowly transforming into a cauldron of culture. Now Slovakia’s second city stands firm on its foundation for a bright future as the UNESCO Creative City of Media Arts.