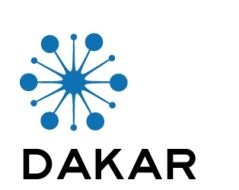 Dakar is a cosmopolitan city whose identity stems from a mixing of peoples. Concentrating 25% of the population and 80% of the country’s economic activities, the city plays the role of Senegal’s locomotive.

With a rich heritage and a tradition of openness, Dakar is a creative metropolis that hosts large-scale cultural events, including the World Festival of Negro Arts and the Biennial of Contemporary African Art. The city also has a large number of cultural infrastructures: the Théodore-Monod Museum of African Art, the Village des arts, galleries including the National Art Gallery, the Daniel Sorano National Theater and the Grand National Theater.These multiple infrastructures symbolize the dynamism of Dakar’s artistic scene and a vibrant and diverse community of actors.